For gamers stuck at home during the coronavirus pandemic, one of the highlights has been Nintendo's "Animal Crossing: New Horizons."

Since the Switch game’s March 20 debut, "New Horizons" has sold more than 13.4 million copies and helped propel Nintendo to a 33% increase in annual profit. It has become a fixture on social media as many people use video games to combat the effects of social isolation.

Much like in other "Animal Crossing" games — which date back to the 2001 original for Nintendo GameCube — players interact with a persistent world populated by animal friends, working to upgrade and customize their villages.

Celebrities have gotten in on the fun as well. Screenwriter Gary Whitta, best known for "Rogue One: A Star Wars Story" and "The Book of Eli," has launched a live late-night talk show from the basement of his virtual house. Among his "Animal Talking" guests: rapper T-Pain and "Machete" star Danny Trejo.

If you’re playing the game too, now is your chance to support public radio on your island. KJZZ has created items inspired by Tiny Desert Concerts, Q&AZ and The Show, as well as the Fronteras and Science desks. 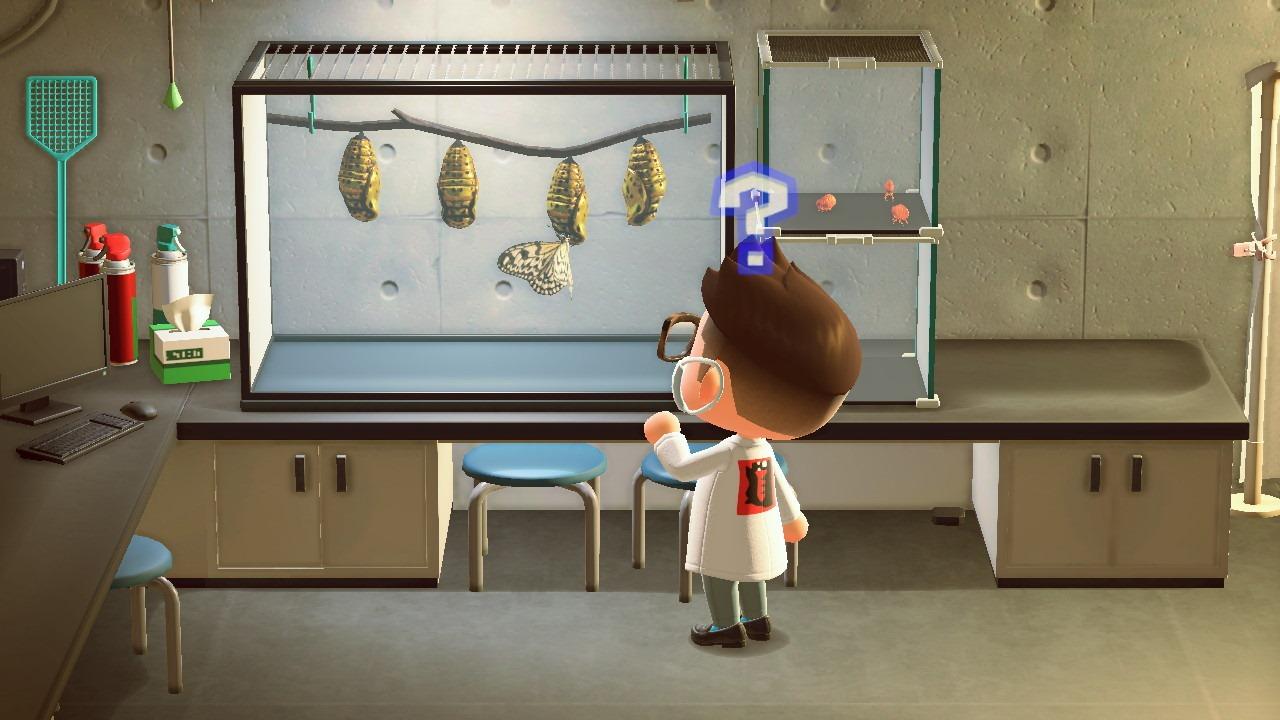 You'll need to be far enough in the game to have an Able Sisters clothing store on your island, and you'll also need a Nintendo Switch Online membership associated with your user account. To access the clothing designs, you have to to purchase the Custom Designs Pro app from the Nook Stop terminal at Resident Services.

Go inside Able Sisters and access the kiosk. Choose "Search by Design ID" and enter one of the following codes:

Once you save the design, you'll be able to wear or display it using the Custom Designs app on your Nook Phone. If you like how you look in your new KJZZ swag, please share and tag @kjzzphoenix on Facebook, Twitter or Instagram.

The Associated Press contributed to this report.